Some negative regulations concerning redemption equipment had combined with a restlessness among the amusement-only sector of suppliers that the big Italian show, ENADA, was trending more towards gambling, to set in motion events leading to the surprise announcement of the FEE trade show.
In the end, it was very successful, said several of the exhibitors and there was a very good turnout of non-Italian trade personalities. Big Italian names taking part included Tecnoplay, Faro Games and Elmac. The show was held from March 17-19. It is now hoped to make the show an annual event. 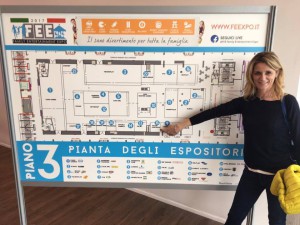 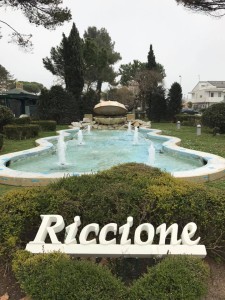 Jakta president, Mirjana Acimovic was at FEE Family Entertaiment Expo at grand opening and also as a speaker at Conference “Entertainment in Italy: cashless amusement between enterprise, society and regulation”.
There were also vistors from gaming industry from Serbia.

We are not responsible for the content of advertising.