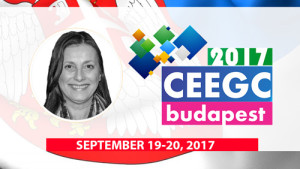 The final session of the event was the announcement of the CEEG Awards 2017 winners where the hosts were Ms. Julia Peeva (Gambling Compliance Officer / EGT Interactive) and Mr. Dan Iliovici (President of the Romanian National Gambling Office ONJN – the Romanian gambling regulator).

We are not responsible for the content of advertising.